Other weeds (not on this page) are recommended by David Alderton in A Pet Keeper's Guide to Rabbits and Guinea Pigs: 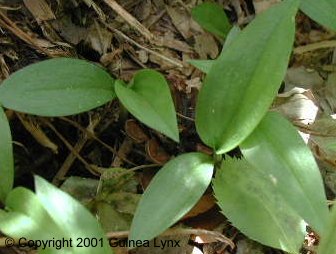 Asiatic dayflower is a member of the spider wort family. Flowers are blue and leaves are smooth and unlobed. Not only may your pets enjoy this, but it can be added to your own salads. 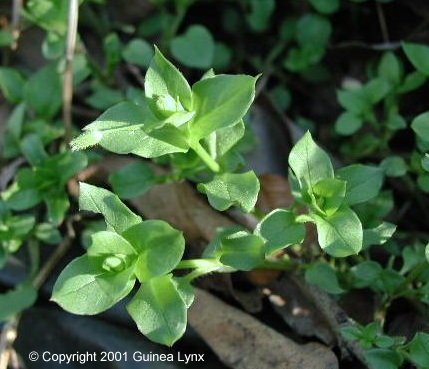 Chickweed, tasty and nutritious, is common spring weed that in milder climates may be found throughout the winter.

Cleavers feel funny on the tongue. They reportedly are enjoyed by guinea pigs. 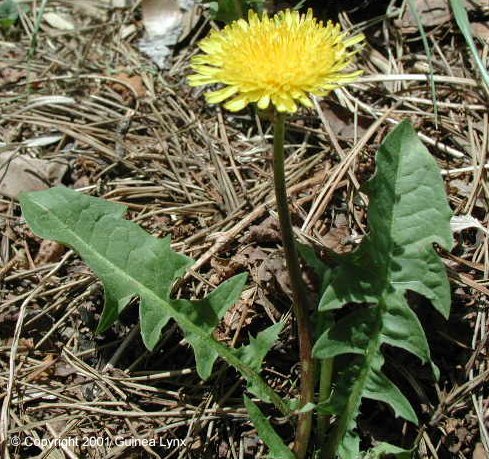 Dandelion. Your pet may even eat the flowers. Dandelion leaves are high in vitamin C and calcium. Oxalic acid increases as plants mature. 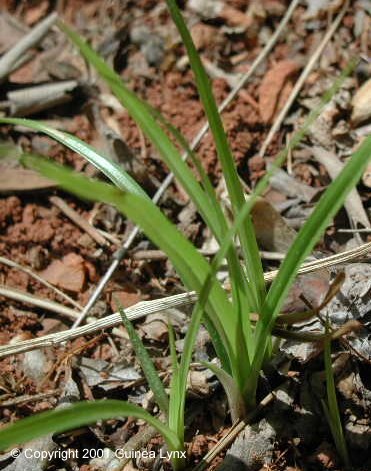 Nut grass can be offered in the spring or later in the summer when many plants become less palatable. A pesky weed, if you pull out a plant by the roots, you will find a small "nut" on the ends of some of the roots which harden as the plant matures. 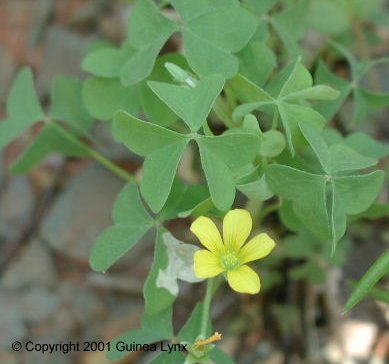 Oxalis, also known as Wood Sorrel, can be fed in small amounts. It has a sour, lemony taste. Oxalic acids increase as the plant matures:Peterson's Edible Wild Plants field guide warns that excessive consumption over an extended period of time by humans may inhibit absorption of calcium by the body and state it is also rich in vitamin C. 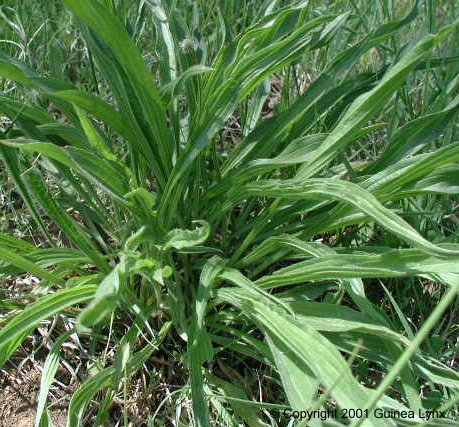 Plantain - Narrow Leaf. Guinea pigs reportedly enjoy plantain, though it does not seem to be popular with my pets. 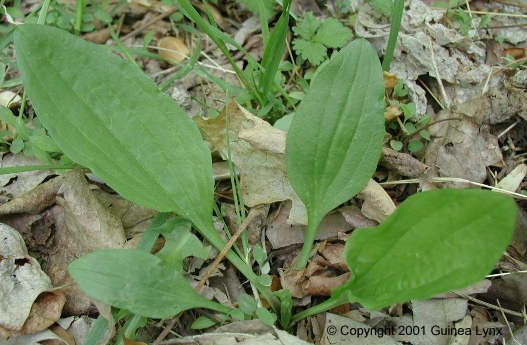 Plantain - Wide Leaf. A common weed, Peterson's Guide recommends our eating them when they are very young, as they soon become stringy and bitter. My pets have never eaten the wide leaf variety. 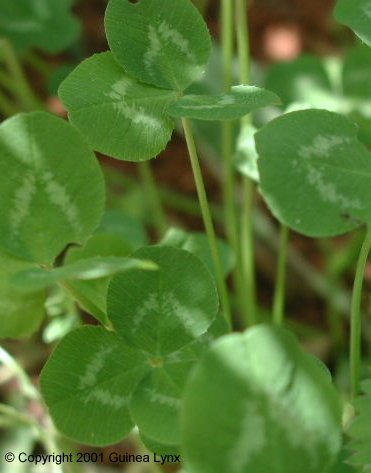 White Clover. This common plant (the flowers are white) is a favorite of guinea pigs. It reportedly can cause gas and should be introduced slowly and given in smaller amounts. As the clover matures, your pigs may reject it for more tasty items. Peterson's Guide recommends them for consumption before the flowers appear and claim they are rich in protein. They are also a source of calcium. 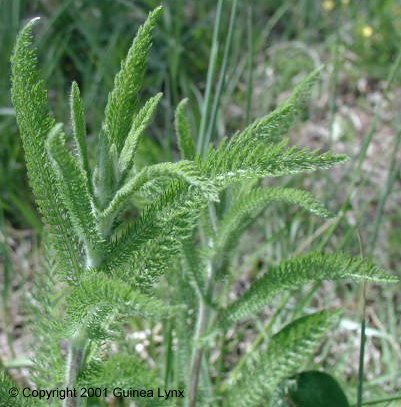